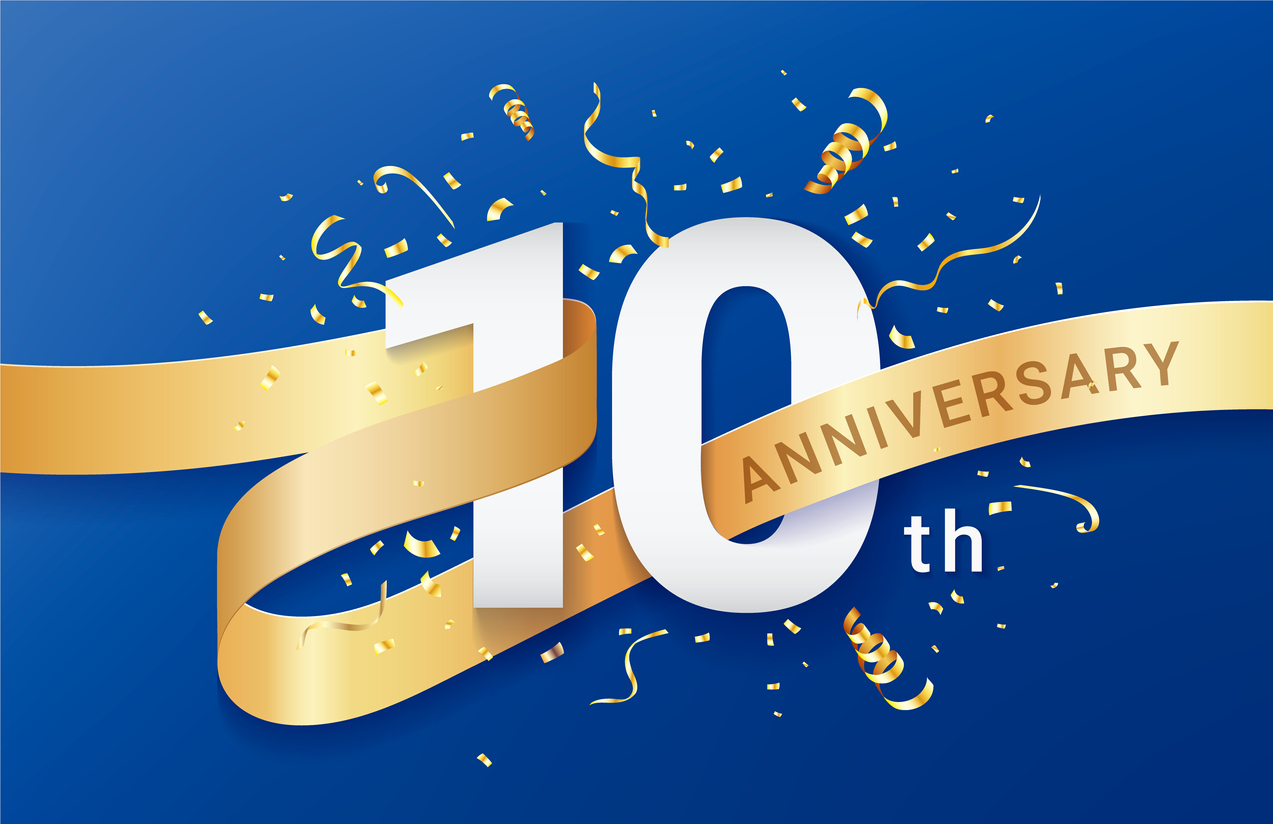 A series of events from April 19th to May 31st, “URGA 10th Anniversary”.
Thanks to everyone, it was a great success. I would like to thank you here. Thank you very much!
It was once the curtain for the series project, but we will continue to run at the same speed in the future.
If you miss music and alcohol, please drop in.
The snack Uruga is also highly acclaimed.

Alright. Here is a gift announcement.
Many of you may have seen the poster for the 10th anniversary of Urga, but in
fact, we have received autographs from some of the bands who appeared during the period …
We will present the poster on a first-come, first-served basis. Limited to 1 each!